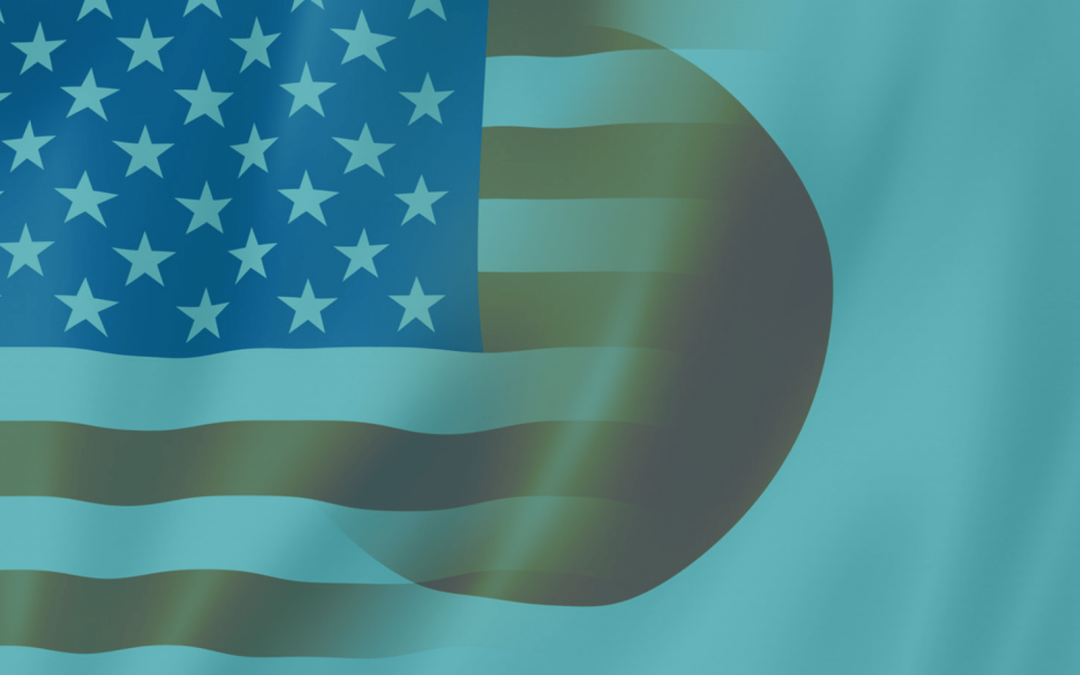 USDJPY has raised through 107.15 mark early hours today, which could be potential Wave 5 termination of the rally that had begun from 102.59 earlier. The impulse wave looks to be complete now and might give way to a meaningful correction lower.
USDJPY might have produced an extended Wave 3 as labelled on the 4H chart view here. If the above structure holds well, bears might take control anytime and drag prices lower towards 105.40 and 104.30 going forward.
Ideally, an impulse wave is followed by a 3 wave corrective wave, which is a drop lower in this case. If USDJPY unfolds accordingly, we can expect an A-B-C corrective drop unfolding anytime soon. Wave A is expected to terminate and find support around 105.40 marks, which is Fibonacci 0.382 retracement of the entire rally between 102.59 and 107.15 respectively.
Going further, Wave C might terminate and find support around 104.30 marks, which is Fibonacci 0.618 support of the above rally. Also, note that past resistance turned support is also seen passing through 104.00/30 marks, hence USDJPY might remain supported there.
A drop below 106.69 from here might confirm that a meaningful top is in place around 107.15 levels and bears are here to stay in control. Alternately, a push through 107.15 might open doors towards 107.30/50 levels respectively before finding resistance again.
USDJPY remains a buy-on-dips instrument as long as 102.59 stays intact. Only a drop below 102.59 will change the above bullish structure. Bulls remain poised to resume higher from 104.30 levels again and push through 109.00, 110.00 levels respectively.