US Dollar Index progresses in Wave 3 towards 94.50 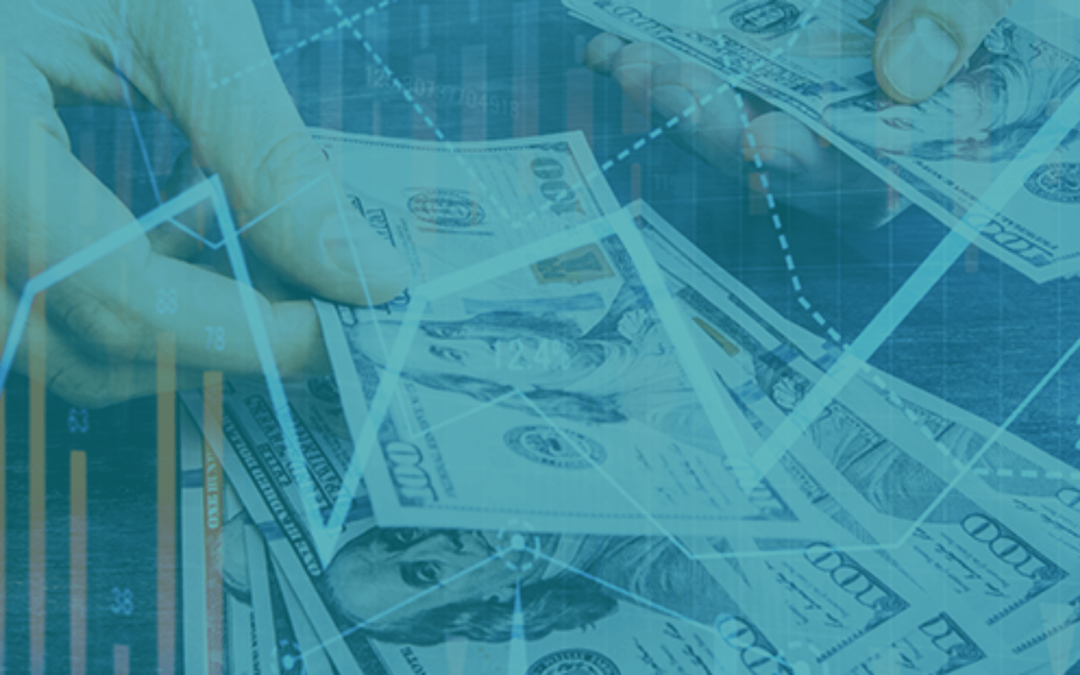 US Dollar Index progresses in Wave 3 towards 94.50
0 Comments

US Dollar Index had dropped through 89.20 lows on January 06, 2021. Since then, the index has remained in control of bulls and managed to carve a series of higher highs and higher lows. Bulls are expected to remain in control until 89.20 holds.
The wave structure reveals bulls might have managed to carve an impulse Wave 1 and corrective Wave 2 around 90.95 and 89.70 respectively. Since then, it has been unfolding into Wave 3 higher towards 94.50 and further.
Also note that Wave 3 seems to be extended as the index has carved Waves (i) and (ii) around 91.40 and 90.60 recently. Furthermore, lower degree Waves I and ii also seem to be in place around 92.50 and 91.36 respectively.
If the above structure holds well, US Dollar Index might be preparing for a Wave iii rally towards 93.00 levels anytime soon. Also note that the above structure remains valid until 90.60 remains intact, going forward.
Alternate counts remain possible but a break below 90.60 would be required for them to materialize. US Dollar Index might be unfolding as an expanded triangle or an expanded flat before reversing higher again. We shall bring them into discussion later.
US Dollar Index remains a good case to be bought on dips until 89.20 remains intact. It remains to be seen whether Wave 3 is extending or Wave 2 is unfolding as a complex correction, going forward. Bulls are eyeing 94.50 levels in the next few weeks.