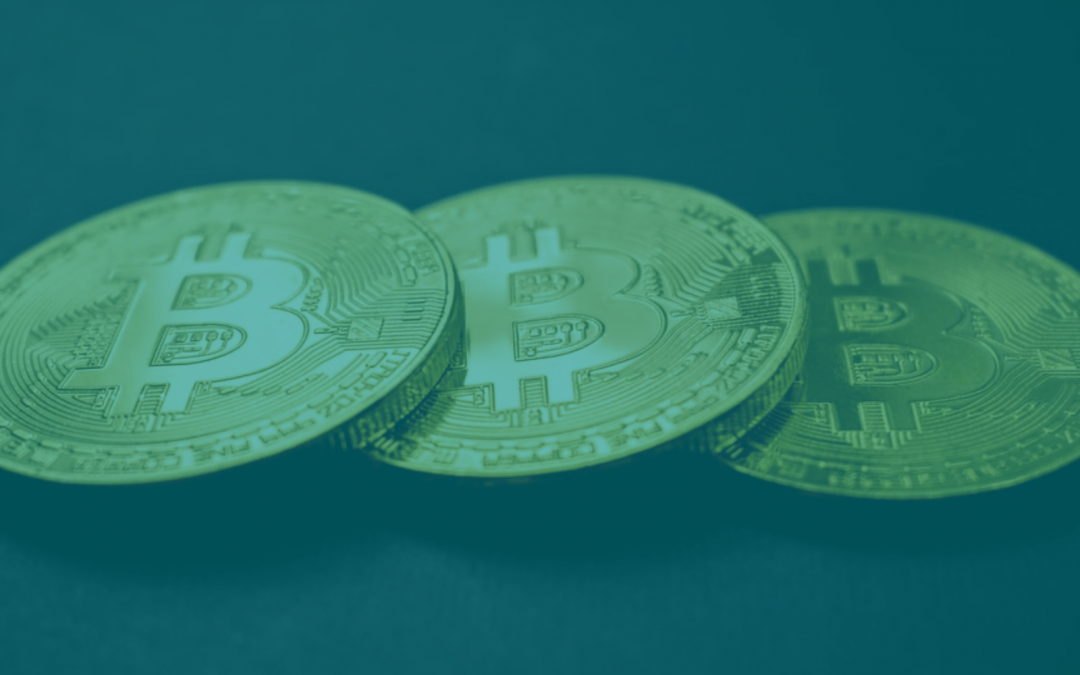 Recently, a certain copyright law shook the entire world of cryptocurrency. It all began after Dr. Craig Wright sent a number of legal demand letters to various websites. He aimed to enforce his copyright claim to the already-infamous Bitcoin whitepaper. It’s worth noting that no Bitcoin-related associations are part of this action. Dr. Wright acted on his own in what he deems to be a struggle to claim an important part of his strategy.

According to Dr. Wright, he is the official owner of the 2008 Bitcoin whitepaper, then posted under the nickname Satoshi Nakamoto. Now, the same document is present on Wright’s personal website and bears his signature. Now, his desire is for all websites still hosting the document to remove it. He has an issue with Bitcoin Core (BTC) and Bitcoin Cash (BCH), which he says do not represent what the original Bitcoin stands for. Also, that they have no connection to the original whitepaper whatsoever.

According to the whitepaper, Bitcoin is a “peer-to-peer electronic cash system”. Satoshi’s original desire was to create a more efficient online payment infrastructure and to scale the network. However, the developers of the Bitcoin Core protocol did not follow the original intent. Bitcoin Cash’s creators did the same thing later, which is why Wright is so keen on stopping the association with the original whitepaper.

Yesterday, in a bold move, the city of Miami uploaded a copy of the original whitepaper to its official website. Now there are a lot of companies and governments hosting it, in an effort to strike back at Wright’s actions. However, Mayor Francis Suarez claims that his only desire is to make Miami “a hub of crypto innovation”.

As for whether or not Dr. Craig Wright is indeed Satoshi Nakamoto, nobody can know for sure. Most people do not believe him, even if he swears that he is the creator of the whitepaper.

FINACADEMY is a platform run by a team of professionals with over 20 years of experience who have one goal in mind: to educate both beginners and experienced people in the art of sophisticated trading and investing. This academy offers courses and e-books for those who really want to start learning how to trade, including crypto, Forex, stock market, indices, and CFD trading, among others.