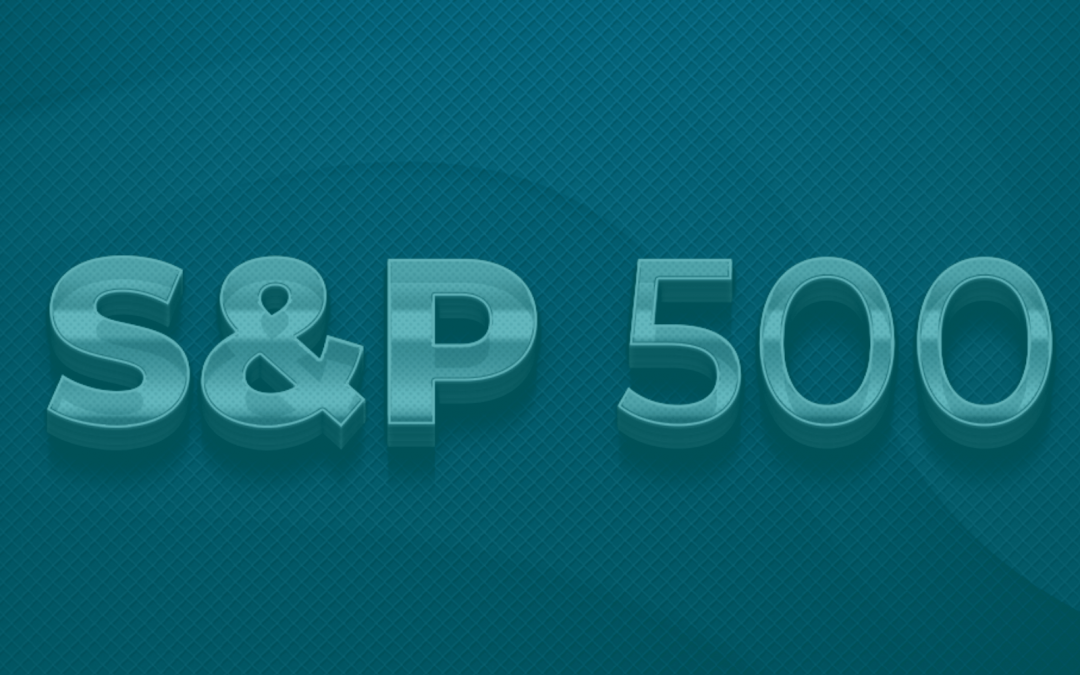 SPX500 has pulled back from recent highs around 3964 early this week. It is too early to confirm but a potential top might be in place already. It should be noted that the immediate support around 3890/95 has been taken out as bears register themselves.
SPX500 is trading around 3911 for now and might be preparing to continue lower towards the next support in line around 3965 marks. If successful, that could be the beginning of a much deeper correction in the next several weeks.
The 4H chart here is indicative of an impulse wave complete between 3230 and 3964 since October 30, 2020. If the above holds well, SPX500 might be preparing for a 3 wave corrective drop at least towards 3500, which is also Fibonacci 0.618 retracement of the above rally.
Going forward, if prices break below 3380 consistently, SPX500 might find support around 3200 levels. It will also confirm a correction at a larger degree is underway. Looking at the short-term wave structure, bears might be poised to push through 3665 levels before retracing.
For the above structure to hold well, SPX500 should remain below 3964 levels going forward. Also, note that trend line support is seen above 3780 levels as we prepare this article. A break below the trend line will also accelerate the downside further.
Overall, SPX500 remains vulnerable for a bearish reversal and it might already be underway since 3964 highs. Until prices stay lower, bears are expected to remain in control and print lower lows and lower highs going forward.