Silver preparing to reverse towards $19.00 levels 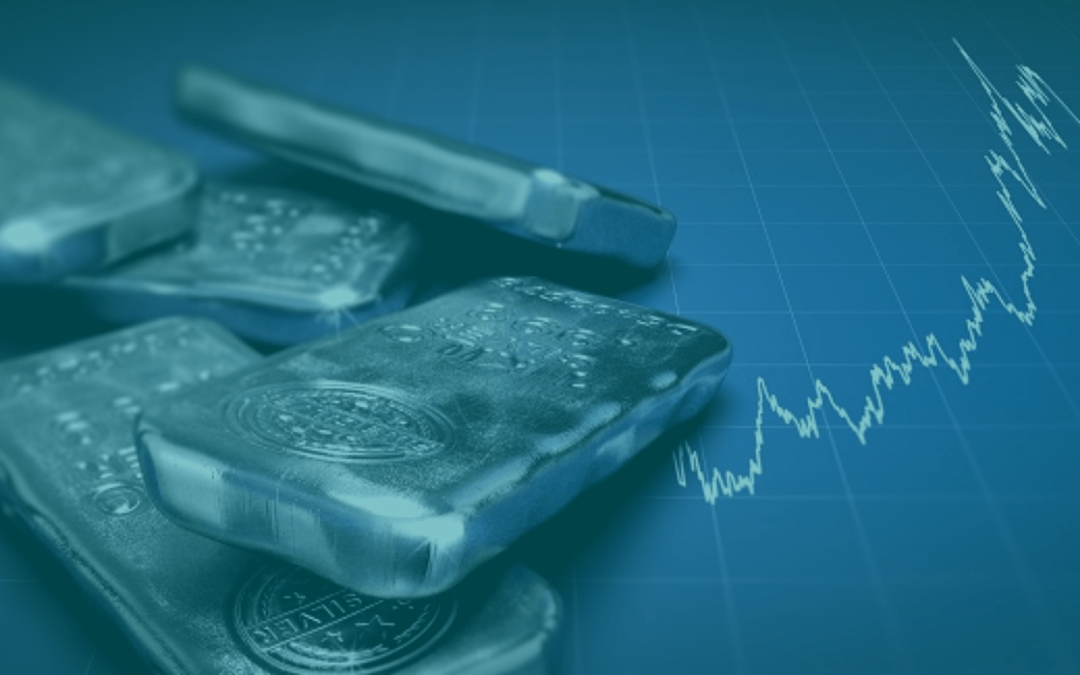 Silver preparing to reverse towards $19.00 levels

Silver might be preparing to turn lower towards $19.00 levels at least, over the next several weeks. The metal is just testing its support trend line of over 02 months now and a break here will push prices towards $25.75 levels in the near term.

The larger degree wave structure for Silver is as follows: The metal had peaked around $30.13 levels in February 2021. It had turned lower thereafter and dropped through $23.75 lows around March 31, 2021. The pattern could be a leading diagonal, indicating trend reversal.

Silver bulls have managed to produce a counter trend rally since then and managed to reach $28.60 levels. Also note that $28.60 is very close to the fibonacci 0.786 retracement of the entire drop between $30.13 and $23.75 levels respectively.

Interim price support is seen around $27.22 levels, and a break below that mark would accelerate the downside further. Also note that the counter trend line would go broke, and prices would clearly enter the sell zone.

Most traders might be preparing to enter fresh short positions around $27.70 levels with a potential risk around $29.00 levels.