McDonald’s preparing to resume lower against $231.00? 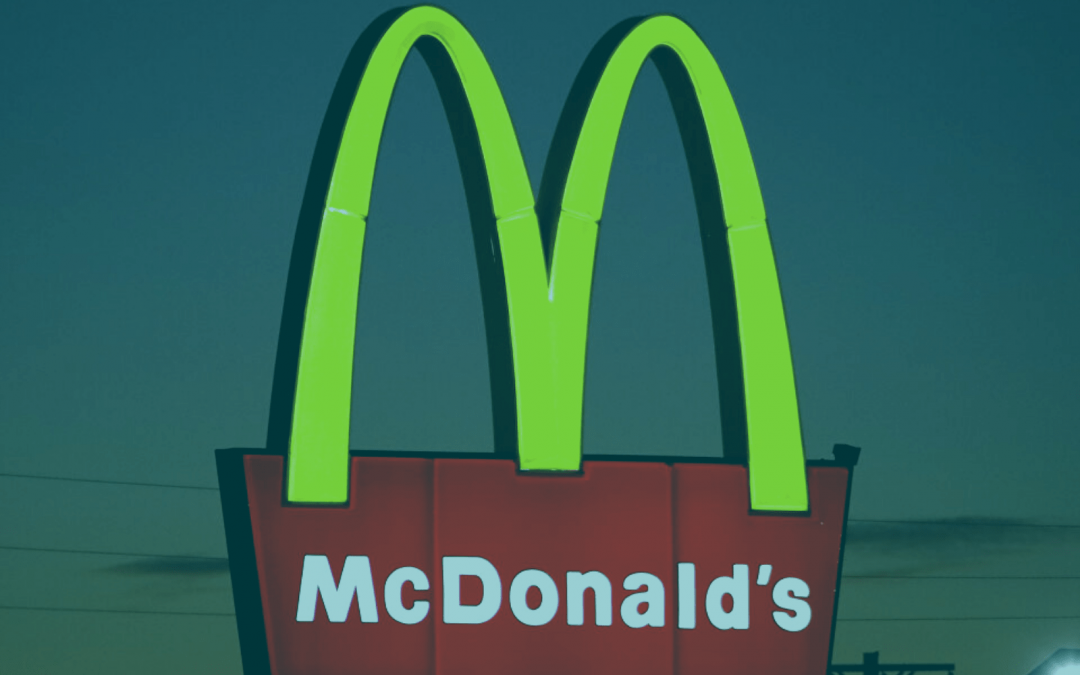 McDonald’s had rallied through $231 levels in October 2020 and since then has almost drifted sideways as seen on the daily chart view. The recent rally since March 04, 2021 could be seen as a beginning of a new trend or just a pullback.
Looking at the last one-year trend, McDonald’s has produced a meticulous rally since printing lows in March 2020 around $124 levels. The stock had nearly doubled in value by October 2020, before slipping lower towards $203.
The wave cunts are indicating a potential impulse wave (5 wave rally) between $120 and $231 levels respectively. Ideally, an impulse wave is followed by a corrective wave against the larger trend. If the above-proposed structure holds well, McDonald’s might be unfolding into a corrective wave since October 2020 highs registered at $231 levels.
The wave structure since $231 highs might be indicating a potential Wave A and B complete at $203 and $226 levels respectively. If correct, prices will stay below $231 highs and drag lower towards $164 in the coming weeks.
Alternately, McDonald’s might have completed its Wave 4 correction around $203 levels and might have resumed Wave 5 rally, which could terminate above $231 mark before the stock resumes lower again. Either way, the upside remains limited from here.
McDonald’s Corporation remains vulnerable for a decline towards $160 levels in the next several weeks. Even if bulls are able to print above $231 mark over the near term, it is only a matter of time before bears are back in control.