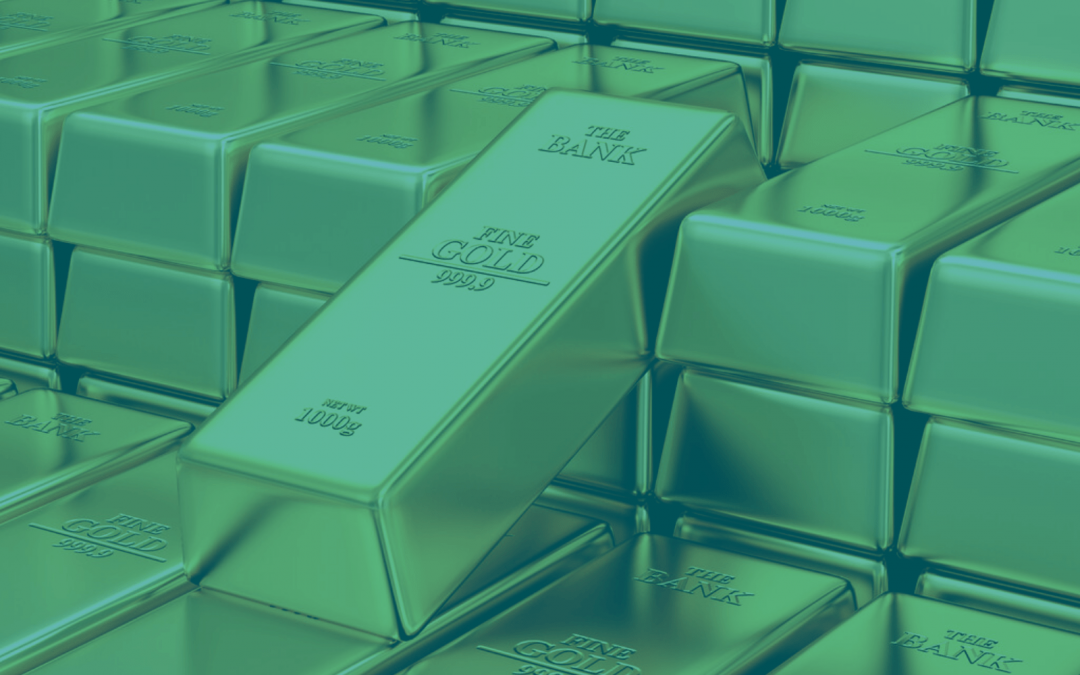 Gold had dropped to $1678 levels yesterday but failed to break below its previous swing low at $1676, a bulls managed to stage an impressive rally towards $1715 intraday. This could be the beginning of a pullback rally targeting at least $1770/80 levels, going forward.
Gold has been dropping since $1960 highs registered on January 06, 2021 along with most risk assets. The past 12 weeks has seen a series of lower lows and lower highs being carved through $1676 levels. The yellow metal might be now poised to produce a much-awaited pullback rally.
The preferred wave counts for Gold are as follows: Wave 1, 2, and 3 seem to be in place at $1804, $1876 and $1676 respectively. If the above is correct, the metal might be poised to complete a Wave 4 flat towards $1770/80 mark, in the next few weeks.
The Fibonacci 0.50 retracement of Wave 3 is also pointing towards $1777 as projected on the 4H chart displayed here. High probability remains for a bearish bounce if prices manage to reach there and Gold might resume lower again.
Alternately, Gold might have carved a truncated Wave 5 around $1678 levels yesterday, completing an impulse wave. If the alternate count unfolds, we might see a much deeper corrective rally that could reach up to $1850 levels before bears are back in control.
Either way, Gold might be nicely poised to produce a counter-trend rally at least towards $1775/80 mark in the next few weeks. The near-term upside potential remains around $1729/30 levels, watch out for resistance there.