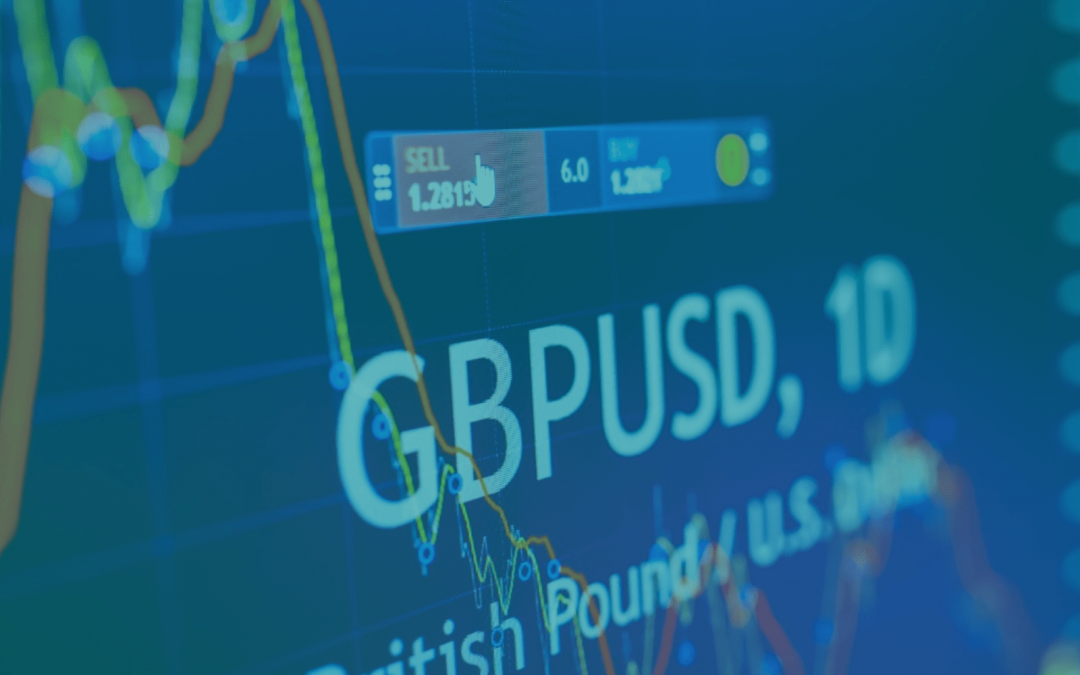 GBPUSD bulls managed to rally past 1.3975 mark yesterday post FOMC yesterday. The rally was in-line with expectations and required to complete its counter-trend that had begun from 1.3780 lows earlier. Watch out for a push-through 1.4050 levels in the next 2-3 trading sessions.
Risk assets might be producing their respective counter-trend rallies and could be in the last phase. GBPUSD bulls might remain inclined to push towards 1.4050 and 1.4140 mark, before giving in to bears. Major resistance seems to be in place at 1.4242 levels.
The wave structure continues to be bearish until prices stay below 1.4242 mark, going forward. GBPUSD had earlier dropped between 1.4242 and 1.3780 levels, subdividing into 5 waves as labeled on the 4H chart presented here.
Ideally, an impulse drop (in this case) is followed by a corrective rally and GBPUSD might be unfolding the same since 1.3780 lows. Wave A and B of the corrective rally might be in place at 1.4000 and 1.3810 levels respectively.
If the above structure holds well, GBPUSD might be progressing into Wave C higher towards 1.4050 at least. Please note that Fibonacci 0.619 of earlier drop between 14242 and 1.3780 is also seen to be passing through 1.4050 mark.
Hence probabilities remain high for a bearish reversal from around 1.4050/60 and 1.4140/50 zone. GBPUSD remains an ideal candidate to be sold on rallies with potential downside targets towards 1.3500 and 1.3000 levels respectively.