GBPUSD bulls hit yet another high close to 1.3820 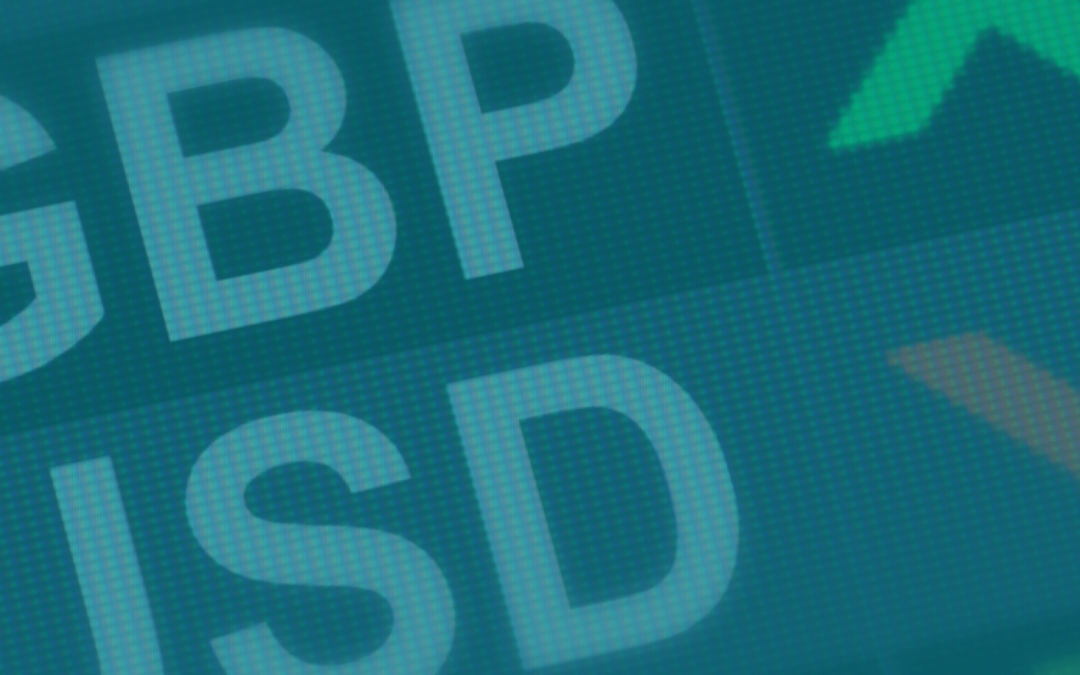 GBPUSD bulls hit yet another high close to 1.3820
0 Comments

GBPUSD managed to stay in control of bulls and hit another pear around 1.3820 overnight. The 4H chart presented here has been re-adjusted according to price action in the past 48 hours. We propose an ending diagonal as bulls look to carve a meaningful top.

An ending diagonal is a 5 wave structure with each wave sub dividing into 3 waves. If we look at the wave structure since 1.3200 lows, GBPUSD has managed to unfold into 5 waves labelled as I through v, and each sub divides into 3 waves until 1.3820 highs registered overnight.

Furthermore, an ending diagonal usually terminates as a throw over, highlighted as rectangle on the chart above. Yesterday’s push through 1.3820 has produced a throw over, which generally follows by a swift reversal. If correct, GBPUSD should reverse towards 1.3565 very soon.

If prices stay above the resistance line of the diagonal structure for long, it would indicate further bullishness and GBPUSD might push through 1.3900 easily before hitting resistance. Believe it or not, the currency might be reversing soon as upside remains limited from here.

It is best to avoid getting into a bull trap as GBPUSD trades highest in the past 2 years. Also note the ending diagonal structure might be close to termination. If correct, GBPUSD would reverse sharply towards 1.3200 levels, where the diagonal had begun.

GBPUSD remains vulnerable for a bearish turn from here or around 1.3900 handle. It remains to be seen if bears are able to push through 1.3565 support to confirm a potential top in place. Watch out for a reversal from around 1.3820/30 zone.