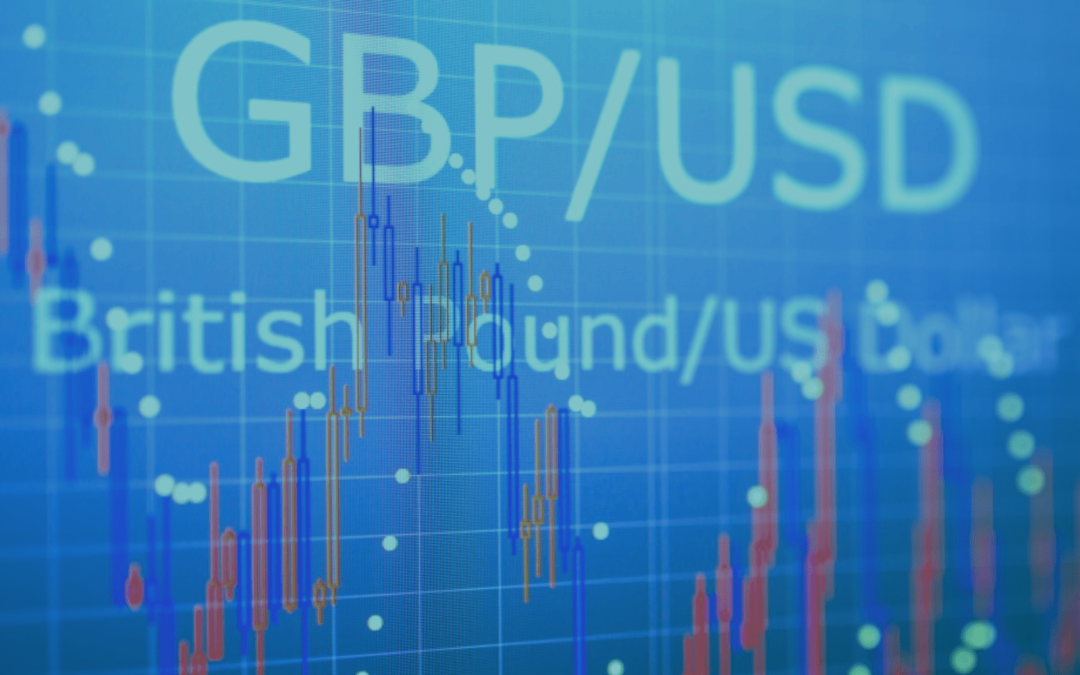 GBPUSD bears in control below 1.4242
0 Comments

GBPUSD might have carved a meaningful top around 1.4242 levels on February 24, 2021 as discussed earlier. The currency has dropped in 5 waves since then, marking its first impulse wave lower towards 1.2675 levels going forward.
GBPUSD had dropped between 1.4242 and 1.3779 levels, subdividing into 5 waves on smaller timeframes. Ideally, an impulse drop is followed by a corrective rally and bulls might be inclined to push prices through 1.3950 and 1.4050 respectively.
Also, note that 1.4050/60 zone is close to Fibonacci 0.618 retracement of the entire drop between 1.4242 and 1.3779. Hence a bearish turn from there holds high probability, as bears would prepare to take control back.
The entire one-year structure has been highlighted on the daily chart, which is also indicating an impulse wave complete from 1.1414 lows registered in March 2020, through 1.4242 highs recently. GBPUSD might be preparing to produce a corrective drop at a similar degree.
If the above structure holds well, GBPUSD might drop through 1.2500/1.2600 mark, the Fibonacci 0.618 retracement of the entire rally between 1.1414 and 1.4242 respectively. Also, note that 1.2675 is the previous Wave 4 termination of one lower degree and hence an ideal Wave (2) termination.
GBPUSD remains a good candidate to be sold on rallies from here until prices stay below 1.4242 going forward. The counter-trend rally is set to push higher towards 1.3950 and 1.4050 respectively. Watch out for bearish reaction there.