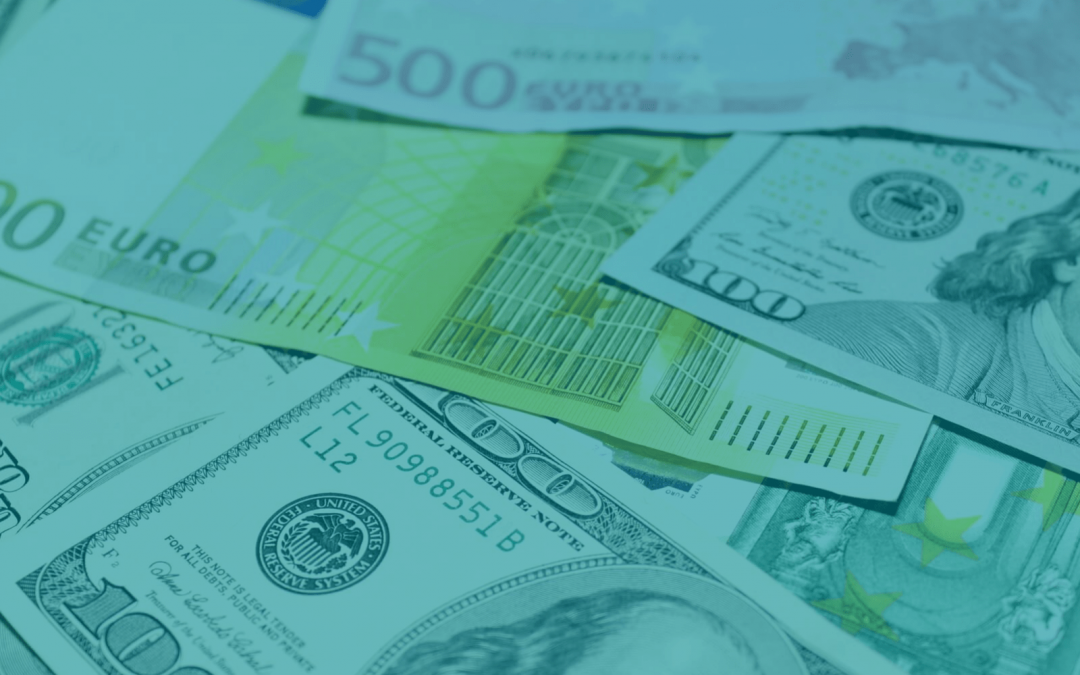 EURUSD counter-trend rally has gained momentum as expected and bulls have managed to register fresh highs at 1.1875/80 today. After having dropped through 1.1700/04 lows over the last week, a pullback rally was due to unfold and EURO bulls have managed to raise through 170 pips.
In the near term (intraday), EURUSD could drop through 1.1800/10 levels before resuming its rally. At this point, EURO bulls are testing Fibonacci 0.618 retracement of the recent drop between 1.1985 and 1.1704 levels respectively.
EURUSD seems to have carved Waves 1 and 2 around 1.2050 and 1.2242 levels respectively. Wave 3 might have terminated a bit short around 1.1700 or it could be in progress. Either way, bears are expected to be back in control soon.
The counter-trend rally since 1.1705 lows has unfolded into 3 waves until now and could be labeled as A-B-C or an impulse in progress. If a corrective wave unfolds from here towards 1.1810/15 and thereafter another high towards 1.1900/10, the impulse wave could be complete.
If the above unfolds accordingly, EURUSD might produce a much deeper correction that could reach 1.2050 levels over the next several weeks. A high probable move from here could be lower towards 1.1810 levels at least.
The overall trend in EURUSD is down since 1.2350 highs and bears might be targeting 1.1600 lows, the November 04, 2020 support. We can expect a much more meaningful rally towards 1.2000/50 handle. It would be interesting to see how prices react at current levels.