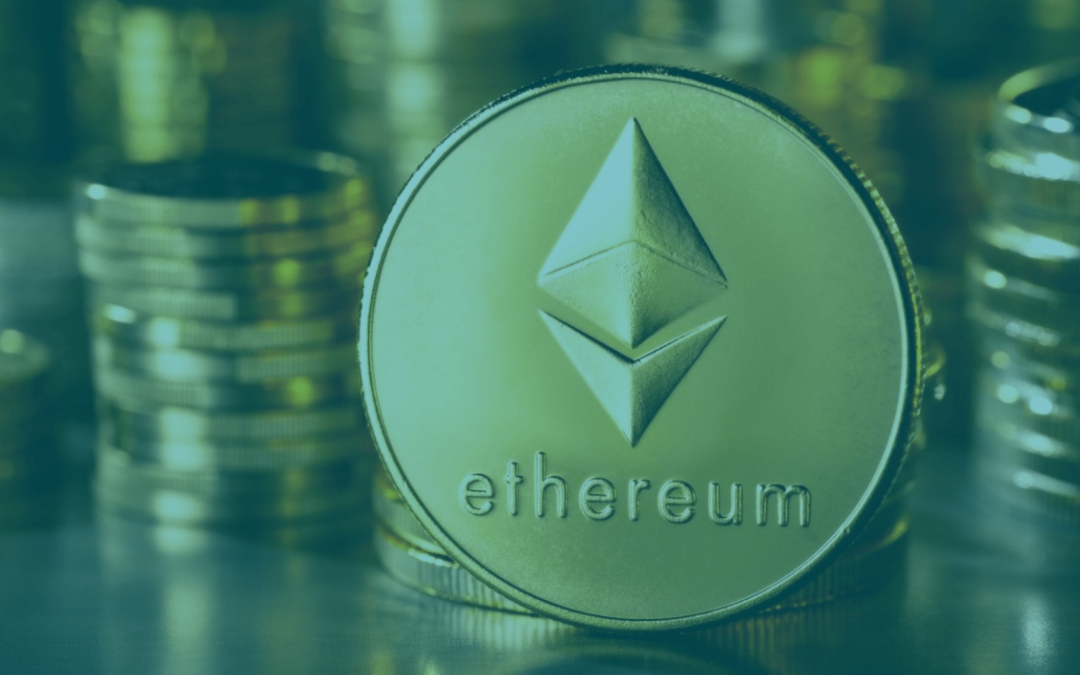 Ethereum bulls might have carved a potential top around $2550 over the last week. Since then, the crypto has dropped through $2000 lows, almost taking out initial support. It has now managed to pull back towards $2365 levels, as bears prepare to resume lower again.
Ethereum has been carving a larger degree Wave ((5)) since $81.50 lows in December 2018. The crypto has already terminated Waves (1) and (2) of one lesser degree around $340 and $89.50 levels respectively. Since then, it has been unfolding Wave (3) higher and is expected to push above $2550 to complete.
Looking at the wave structure since $89.50, Ethereum seems to have completed 3 waves towards $2548 recently. If the above holds well, the crypto might drop towards $1450 mark to terminate the 4th wave, before resuming 5th wave higher.
Ideally Wave (4) terminates around fibonacci 0.382 retracement of Wave (3), which is seen around $1650 mark. A minimum drop towards $1600/50 zone remains possible, to terminate Wave (4) before the rally could resume.
Also note that the previous Wave 4 termination of one lesser degree was seen around $1400 mark, which is another correlation for larger degree Wave (4) to terminate. Hence traders are advised to be prepared for a drop through $1400 levels, going forward.
Ethereum bears remain in control for now a price retraced toward $2365 levels before turning lower again. The final leg towards $1650 and $1400 might be on its way to terminate larger degree Wave (4).