Ethereum bulls on their way towards $2500 mark. 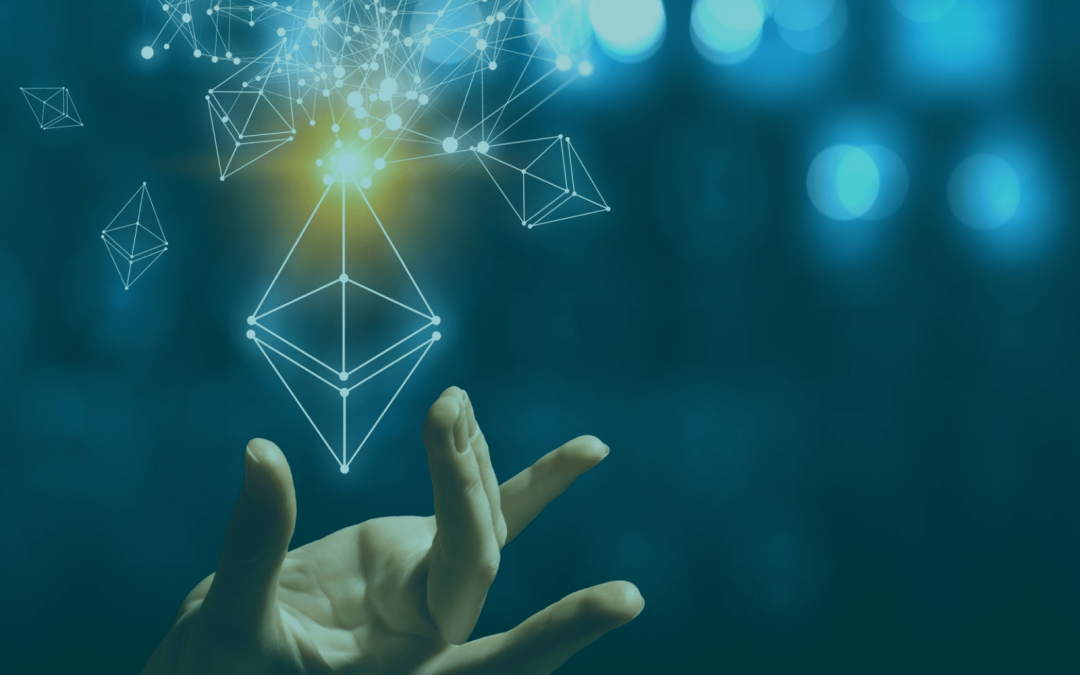 Ethereum bulls on their way towards $2500 mark.
0 Comments

Ethereum might be on its way towards $2500 levels at least, as Wave 5 of (3) rolls over since $1300 lows. There might be minor degree corrective waves but $1500 levels should hold, going forward. The crypto is most likely carving a lower degree wave iii within Wave 5 of (3) structurally.
If the above proposed short-term wave counts are unfolding accordingly, Ethereum might hit $2350 mark in the next few days. Thereafter, the crypto is expected to correct lower in wave iv back towards $2100 mark before marching towards $2500/2600 levels.
The crypto would complete a larger degree Wave (3), if the above projections hold well towards the $2500 mark. Please note that the rally had begun in March 2020 since $89.50 lows, and might terminate Wave (3) around $2500 levels, as discussed above.
After $2500 mark, Ethereum bears are expected to be back in control to drag prices lower towards $1300 mark as larger degree Wave (4) unfolds. The crypto would then ascend towards its final Wave (5) rally above $2500 mark. It remains to be seen whether the waves are unfolding as proposed.
At a larger degree, Ethereum might be unfolding into its larger degree Wave ((5)) since $81.50 lows in December 2018. A complete 5 wave cycle projected above would also terminate the larger ((5)) Wave and call for a major correction.
The overall structure remains constructive for bulls at least over the next few trading sessions or weeks. Near term upside targets are pointing towards $2350 mark, followed by $2500/2600 levels respectively.