Bitcoin targeting above $63000 in near term. 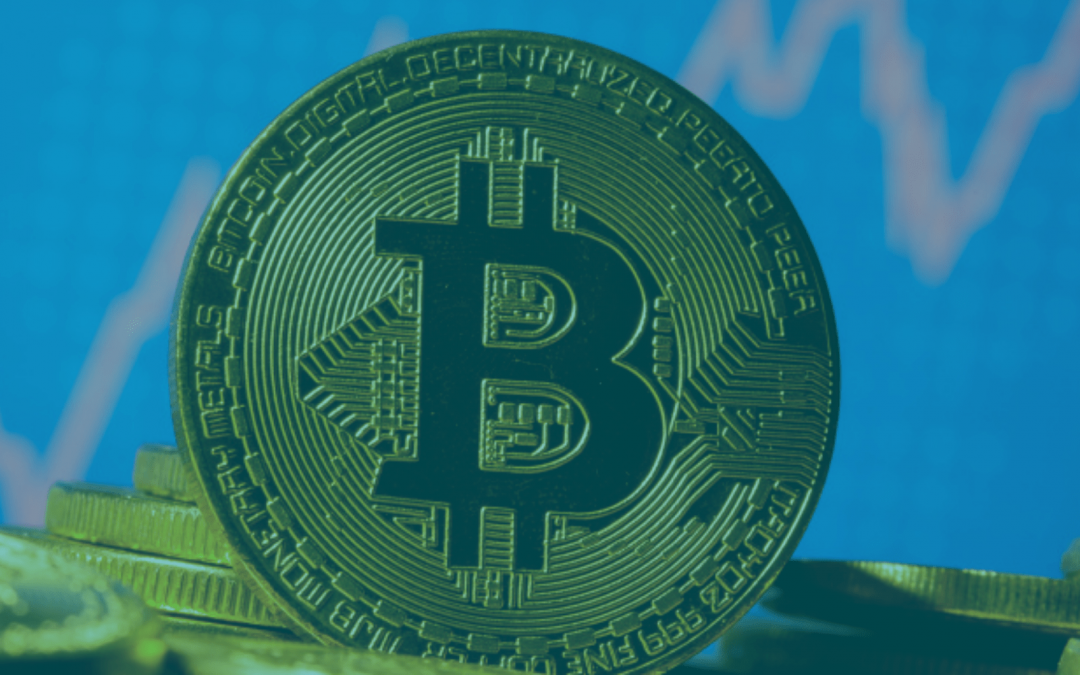 Bitcoin targeting above $63000 in near term.
0 Comments

Bitcoin seems to be drifting in a range between $50000 and $60000 since last several trading sessions but bulls are preparing for another push above $61780 highs. The crypto might experience a short-term selling pressure toward $55000 before resuming higher again.
Bitcoin trades just below $59000 for now and has been successful in taking out short-term resistance around $60000 mark. The recent lower degree upswing is seen between $50300 and $60000 levels respectively.
The crypto might be preparing to drop through Fibonacci 0.618 retracement of the above rally, which is seen towards $55000 levels. It would also complete a counter trend drop before resuming towards all-time highs above $63000 levels, going forward.
Bitcoin is unfolding into a larger degree Wave ((5)) since $3100 levels as discussed earlier. Furthermore, it has already carved Waves (1) and (2) around $13000 and $3850 levels earlier; the latter being registered in March 2020.
If the above proposed wave structure is correct, Bitcoin is unfolding Wave (3) at the moment, which might terminate above $61780 highs. We can expect a meaningful drop after Wave (3) terminated around $63000 mark at least.
At the moment Bitcoin is expected to print higher towards at least $63000 levels until prices stay above $50000 mark. Alternately, a break below $50000 would indicate that Wave (3) got terminated around $61780 and that the crypto is heading towards $43000 mark.