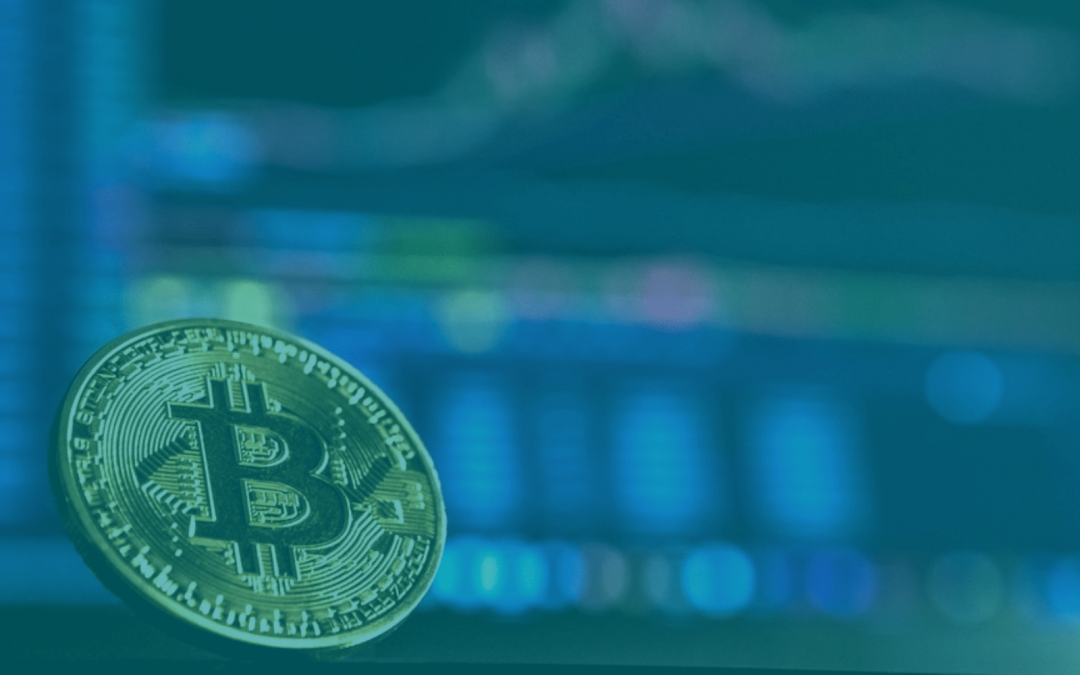 Bitcoin seems to be very close to terminating larger degree Wave (3) above $62000 levels in the next few trading sessions. A drop below $50300 levels will confirm that the crypto has already carved a meaningful Wave (3) top around $61781 highs recently.
Bitcoin potential wave structure has been clearly defined here: The rally since $3850 lows in March 2020 can be defined as a higher degree Wave (3). Please note that Wave (3) is extended and furthermore the 3rd of (3) rd wave was also an extension.
If the above rally has been labeled correct, Bitcoin has either topped at $61781 or has one more high left to terminate its larger degree Wave (3). In either case, bears might be preparing to take control back soon enough.
Once Wave (3) is complete Bitcoin is expected to produce a meaningful corrective drop Wave (4) towards $43000 levels at least. Also, note that Fibonacci 0.382 retracement of Wave (3) is seen close to $40000 mark. It remains to be seen if Bitcoin pushes further beyond $61781 to complete Wave (3).
The larger degree structure reveals that Bitcoin is into Wave (3) higher within Wave ((5)) that had begun in December 2018 since $3100 lows. If correct, we should see a Wave (4) decline soon towards $43000 levels before Wave (5) resumes higher again.
Bitcoin Bull Run might not be over yet and any drop should be corrective as Wave (4) looks to terminate. Watch out for another high towards $62000 levels as potential Wave (3) termination, which could pave way for a corrective decline soon.