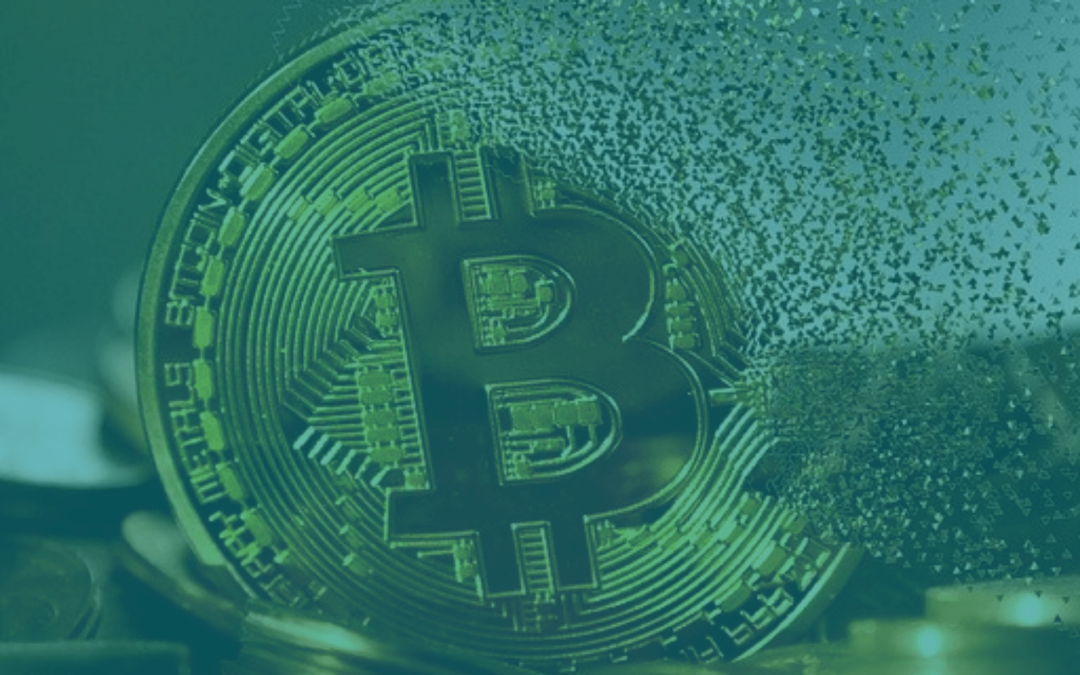 Bitcoin might have carved a meaningful top just below $65000 mark, over the last week. The crypto has since dropped over 20% towards $51300 before finding interim support. Structurally, the drop doesn’t seem to be complete yet and bears might remain in control.
Looking at the wave structure, Bitcoin has been unfolding Wave ((5)) at a larger degree since $3100 lows in December 2018. Waves (1) and (2) already terminated around $13000 and $3850 levels earlier and the crypto might have terminated Wave (3) just below $65000 last week.
If the above structure holds well, Bitcoin could drop through $40000 mark, which us close to the fibonacci 0.382 retracement of entire rally between $3850 and $65000 respectively. Also note that a drop below $51300 would confirm further downside.
Bitcoin now faces strong resistance at $65000 levels while price support comes in around $43000 levels respectively. After larger degree Wave (4) terminates, Bitcoin would be heading higher towards a new high above $65000 mark.
The crypto might retrace higher towards $60000 levels before reversing lower again towards $40000/43000 levels, going further. Alternately, Bitcoin might print yet another high above $65000 to terminate Wave (3) before reversing lower again.
Either way, from current price action or above $65000 levels, the crypto is looking poised to turn lower towards $40000 levels before resuming its rally.